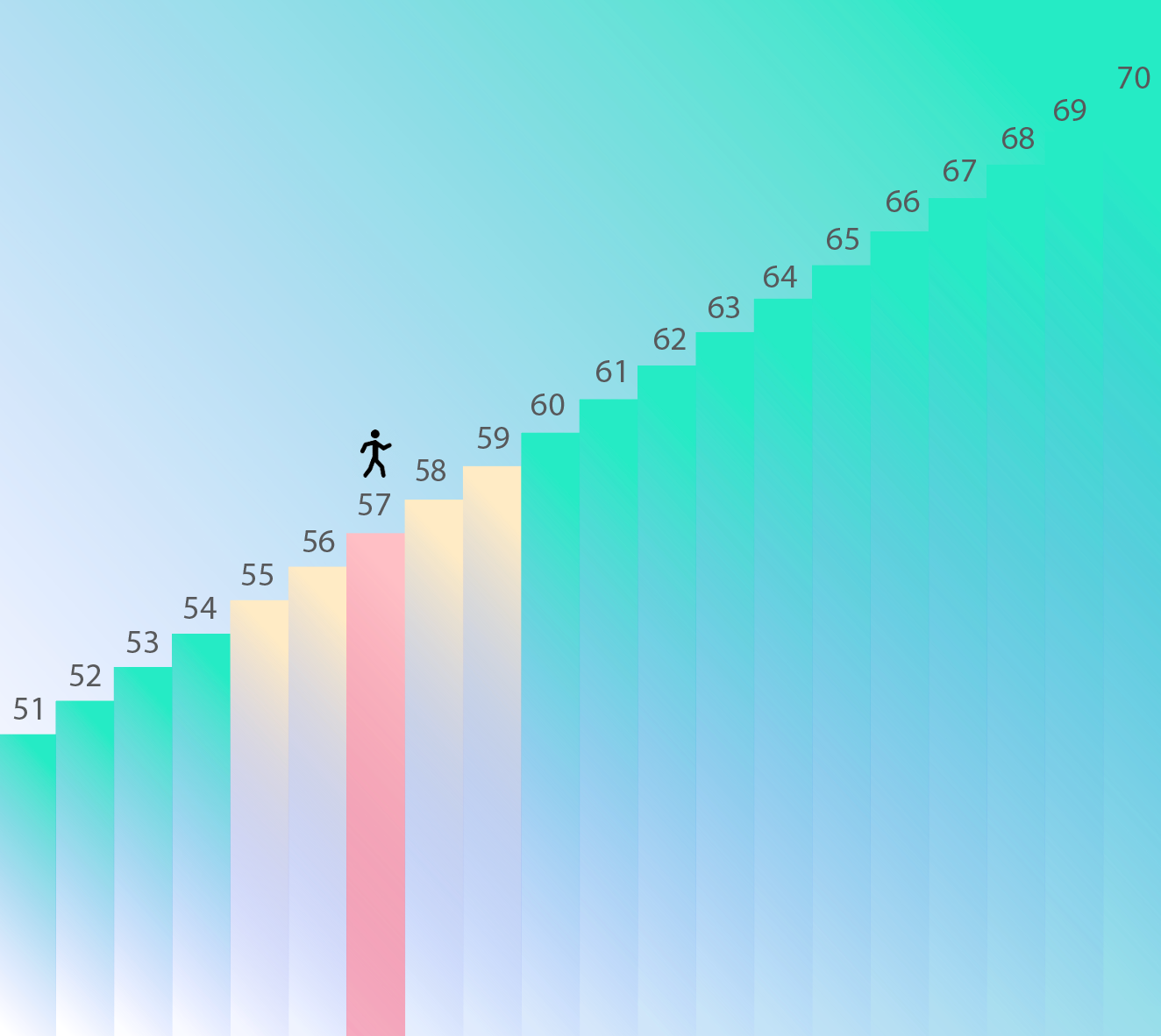 Edit: Thank you to the 80k people who have read this piece. It looks like many people are struggling with the concept of “greatness”. Let’s continue to support one another on the journey there.

Over the years, we’ve all encountered our fair share of successes and failures. As I’ve acquired more of both under my name, I’ve started to contemplate which experiences were truly “great” and why.

Interestingly enough, I realized that it was not the sporadic highs that were exceptional, but instead the long hauls; the sequences of events that seemed minimal at each juncture, but compounded into major gains. This led me to think further about what greatness truly means. I’ve come to learn that it’s not about overnight successes or flashes of excellence, but periods of repeatable habits.

Before stepping into the bulk of this article, I want to clarify two things:

The first step in becoming great is recognizing that you’re likely not already great. In fact, it comes from recognizing that there is no such thing as greatness at a specific instance in time. Greatness is instead a reflection of a period of effort, since greatness in a single instance can be reduced to luck.

Moreover, being “great” is not about being better than someone else. It is about being dependable and disciplined, and ultimately it is earned.

So before proceeding forward in this article, I implore each of you to consider that if greatness truly is a reflection of non-instantaneous, earned effort, ask yourself if that’s the life you’d like to live. Ask yourself whether you’d like to spend your days, weeks, months, and years in a constant uphill battle.

If you ultimately find that you don’t want to do that, that’s fine! It doesn’t make you less of a person. At least you’ve broken from the holding pattern of thinking you want to do X but not understanding why you haven’t gotten there yet. And if that’s the case, go enjoy your Netflix and chill completely guilt-free.

With that in mind, let’s dive into what truly makes someone “great’.

It’s Hard to be Consistent

There’s a false impression that success or notoriety comes with being flashy. This notion comes from the media focusing on outliers, whether it be events or personalities which diverge from the norm. Not only can this encourage people to aim for notoriety just for the sake of it (think Elizabeth Holmes), but it makes the rest of us believe that correlation (of those outliers) is causation; in other words, success of those individuals is due to their offbeat ways. But here’s another storyline: the most sure and therefore the best way to “success” is through consistency.

“Until you work as hard as those you admire, don’t explain away their success as luck.” – James Clear, Atomic Habits

To be clear, consistency isn’t necessarily the easiest way to success, but one that can be achieved with a higher level of certainty, rather than hoping for a lottery win or someone to “discover” you. Continuous effort is a more thoughtful approach that leads to greatness when the following statements are true:

Welcome to WordPress. This is your first post. Edit or delete it, then start writing!